About the Quevedo Institute of Arts of Humour

The Quevedo Institute of Arts of Humour (IQH, from its acronym in Spanish) is a centre for the study, dissemination and research of humour in all of its forms.

Its creation was approved by the General Foundation of the University of Alcalá’s Board of Trustees at its meeting on 20 December 2011. Through the IQH, the Foundation is taking a qualitative step to broaden, transform and propel its graphic humour programme toward the academic and university sphere.

The Institute aspires to be a pioneer in the university and in society, even beyond our borders, given the important contribution of humour, in its different forms, to all areas of our social reality and especially in the fields of culture, literature, communication, politics and entertainment. 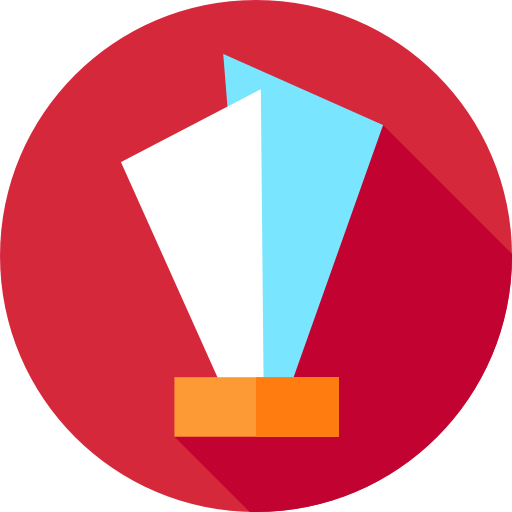 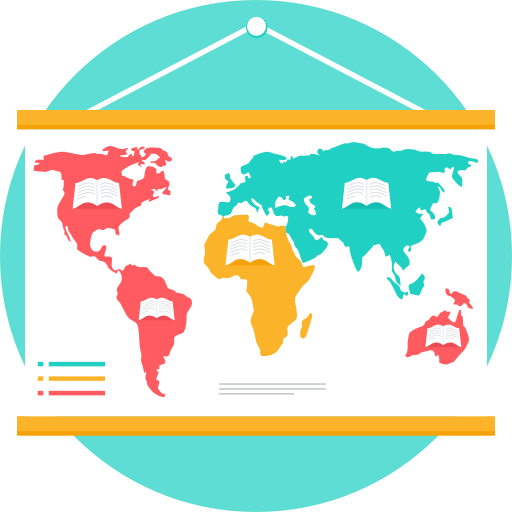 International Exhibition
of Arts of Humour 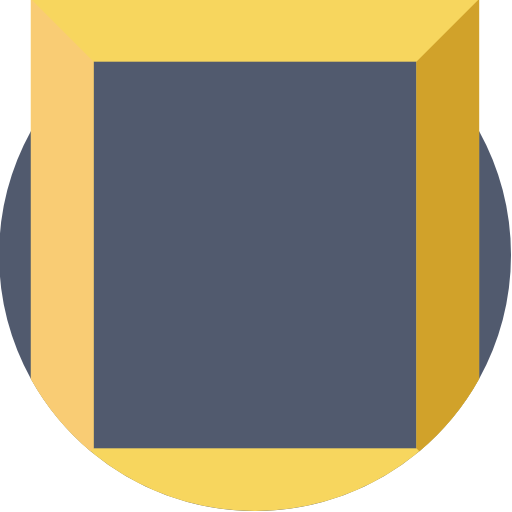 Production and scheduling of exhibitions 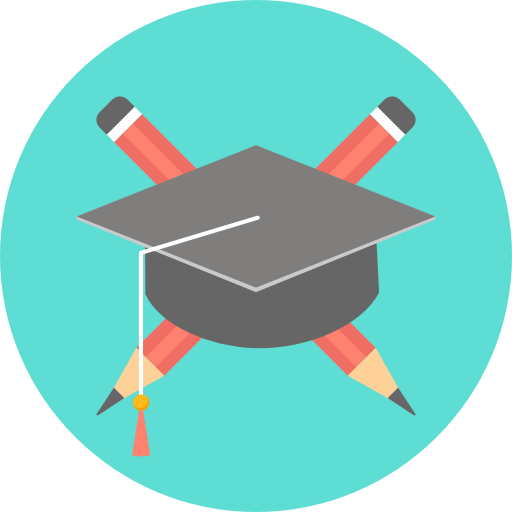 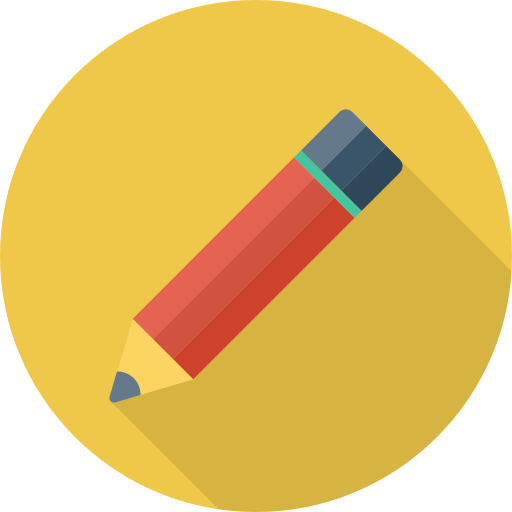 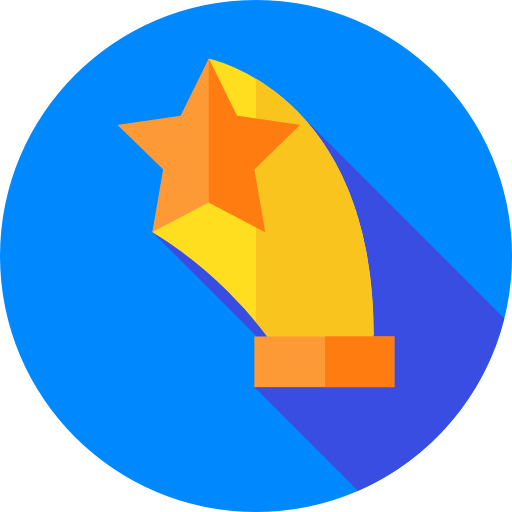 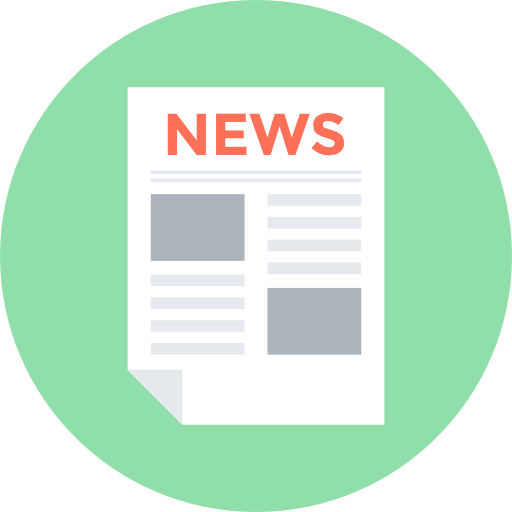 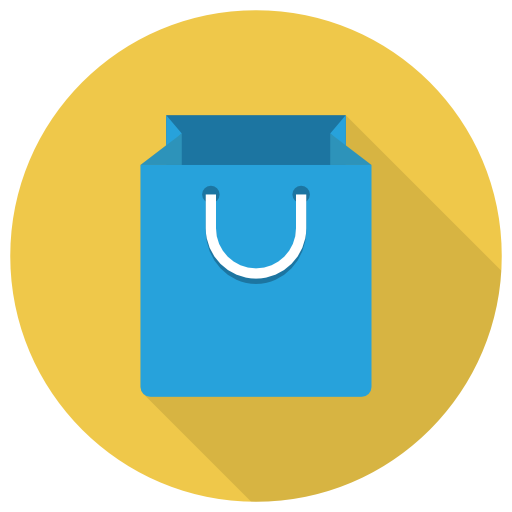 Why We Do It: Our Objectives

The Quevedo Institute of Arts of Humour is led by an academic director, Tomás Gallego, and two technical directors, Julio Rey Melijosa and Nieves Concostrina. This leadership team is advised by the IQH Board of Directors, comprised of representatives from all areas of the world of humour, as well as advisers in the fields of education, health, psychology, journalism, etc. 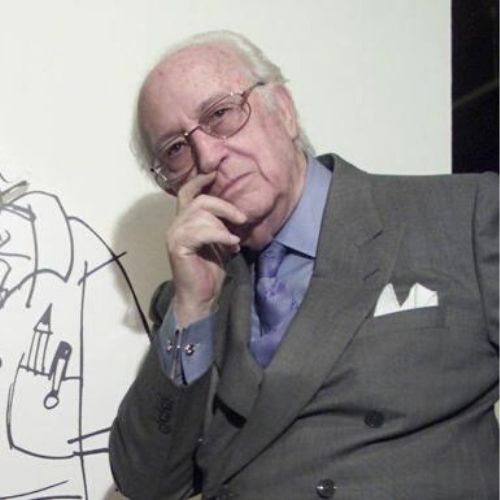 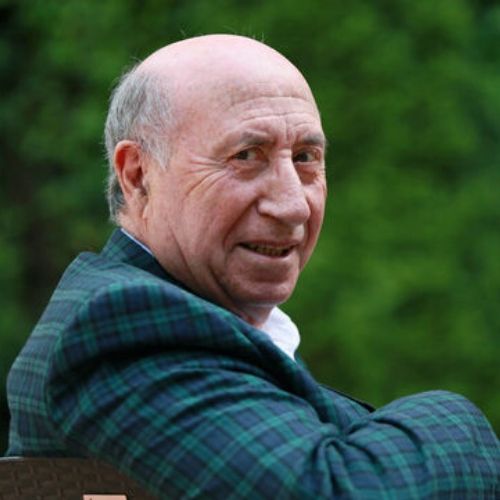 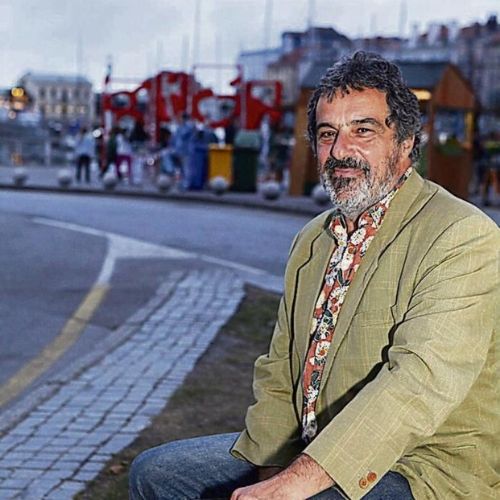 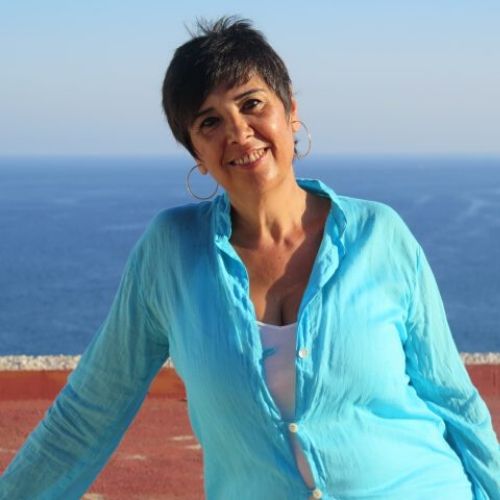 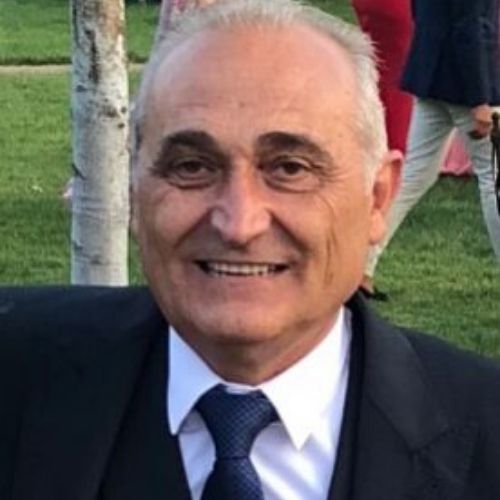 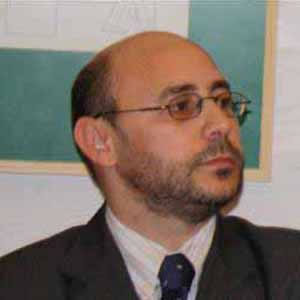 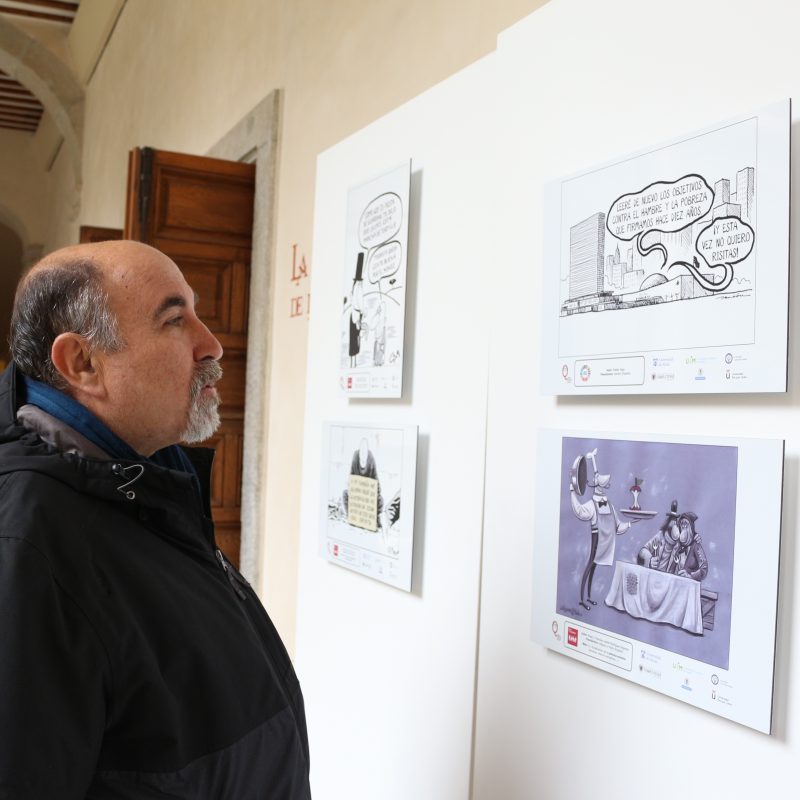